SHE LOVES TO ASK WHY

The tale of a Jewish girl during Nazi occupied Denmark 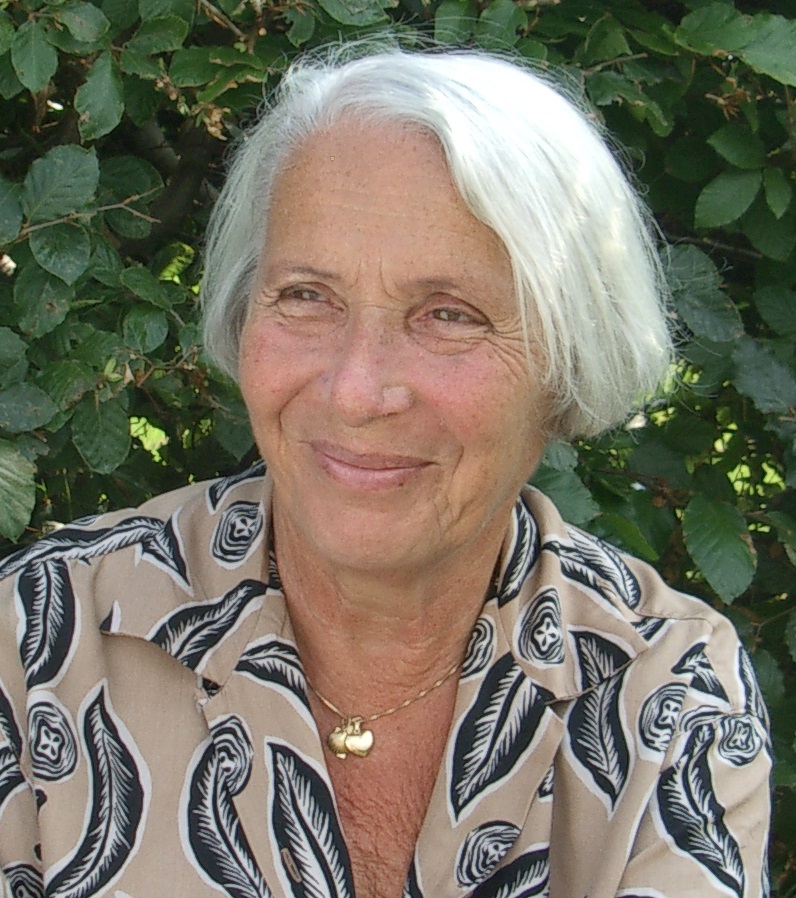 I was born outside of marriage. My German/Jewish mother fled to Denmark in 1935, when I was just a few months old.

The archives uncover the truth about a high ranking official in the Danish Police Department, who to an extent made it his mission to get young Ernestine Margarete Blumenthal deported back to Nazi Germany.

I was only one year old when he began his quest of having me deported.

The book is written in memory of Birgit Michelsen.
Who was the teacher of Kaj Munck’s 5 children in the years leading up to his death, and later became my teacher and mentor.

Get your copy of the book today

The famous liberation message from BBC London in May 1945

© 2022 She Loves To Ask Why by Margrete Groes. Created for free using WordPress and Colibri